This is incredibly painful for me to admit.  As a red-blooded American male what I am about to say is anathema, and may be grounds for me to lose my “dude” card forever.  I hope I can at least cash in the points before my membership is cancelled.  But in the interest of transparency I have to be honest… sometimes (most of the time, actually) I don’t know where I am going.  My navigational skills are not as potent as I would like to believe.  There, I’ve said it.  For all of those poor misguided souls who have ridden shotgun with me over the years… I admit it.  I have no idea where we are, I have no idea where we are going, and NO I don’t want to ask for directions.  I just want to keep moving in a direction that “feels” like the right way until we reach one of the oceans, then we will at least know where we are.

If the option is to turn left or right, I have the unique ability to take a 50/50 opportunity and make it 100% incorrect every time.  This is true in both real life as well as many of my gaming experiences.  So many times I stubbornly refuse to look at the “mini-map” in the game because I am so self-assured of my innate sense of direction, and twenty minutes later I am all alone in an area that I am quite certain I have passed through about twenty minutes earlier.  How can I tell?  Because all of the chests have been opened, the items have been looted, the enemies have been dispatched, and there is typically nothing left to do but go somewhere else.  Most likely any direction but the one I just came from. 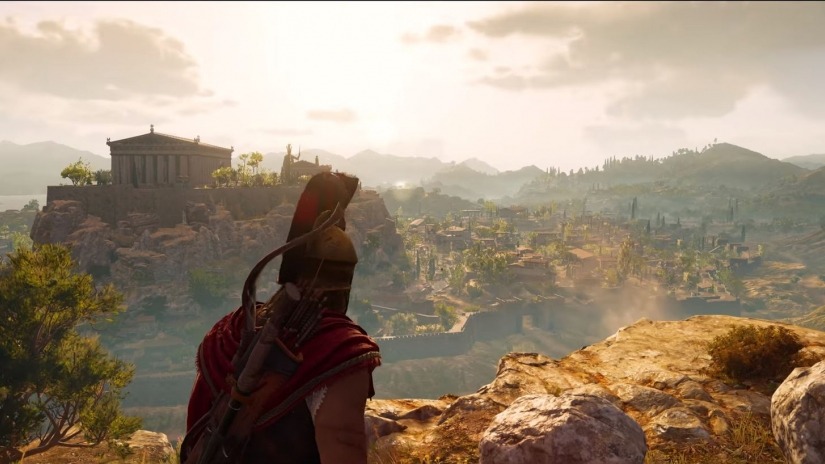 The funny thing about video games is that even if an in-game map or waypoint is not directing you on where to go, there is always one thing you can count on to light your way.  And I have leaned on this trope over and over and over again to get my bearings when it seems I am at a dead-end or simply can’t find north on a compass.  And what is that tell-tale sign?  You can tell you are heading the right direction because you will start finding enemies again.  Anytime I am trying to figure out which direction I should go in a game I simply have to look for where the action is, where the opposition is heaviest, and I will find my way to the next spot on my map.  The amount of conflict you face is the KEY to knowing you are heading the correct direction.

Similar to how the quantity of opposition and obstacles lies in a direct ratio to our next destination in a video game, life is much the same.  But we are often trained to think the opposite.  The closer we grow to God and the more careful we are to follow His direction the easier the path should get, right?  Just walking on sunshine, one gently placed cloud after another appearing beneath our feet as we head towards the Promised Land?  Unfortunately, this is not the case and as we shall see in these verses it is the law of opposite momentum that rules the day both in gaming and in life… the more treacherous the obstacles you face, the closer you are to where you are heading. 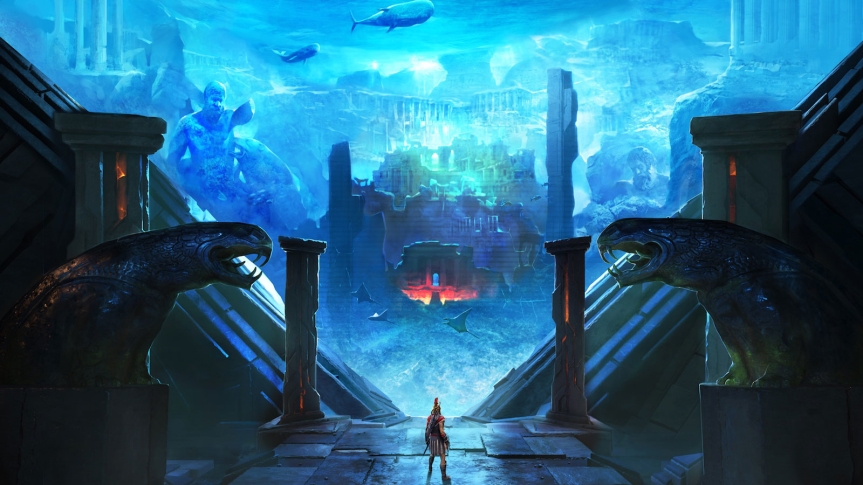 Let’s look at our first example… the most famous/infamous strong man in the Bible, Samson.  Samson was ordained to be the one who God had chosen to free His people from their oppression under the Philistines, and without him even seeking out conflict it continued to find its way to him as he marched towards his endgame.  Samson chose a wife… and is attacked by a lion on the way to see her.  He had to kill the lion with his bare hands, because that is a thing normal people do.  Samson threw a bachelor party that went a bit awry… it resulted in 30 Philistine casualties.  No matter how badly your pre-wedding festivities went… I think Samson has you topped.  His marital life didn’t fare any better… after his wife is given to another man, Samson’s former fiancee and Samson’s father-in-law are both tragically murdered… 1,000 Philistines paid the price with their lives this time.  And finally the infamous Samson/Delilah affair goes down, and from his position of imprisonment Samson takes down 3,000 Philistines in his final act.  As Samson drew closer and closer to his destiny the amount of enemies he faced multiplied and the difficulty level climbed as well… and the body count exponentially increased as he achieved what he had been chosen to do.

Not everyone is called to a path of war… the Apostle Paul may be the poster child for an obstacle-laden path that probably feels a little more similar to what we feel that we face on a day to day basis.  Paul and Barnabas are freshly commissioned in Acts 13 and then immediately run into a face off with a sorcerer.  Sounds like something straight out of a video game, right?  Paul moved on to Antioch and after his first few sermons he was exiled from the area.  Tough sledding… but each step that led Paul deeper and deeper into ever more challenging environments are now what we simply know as “Paul’s missionary journeys” and are usually found in a nice, colorful map in the back of your favorite Bible.  The funny thing is Paul didn’t have that map at the beginning of his journey.  He didn’t have pretty little red and blue arrows pointing him towards his next stop either.  We look at those now and see a nice, coherent, well-planned out voyage but the reality of his life was moving from one stop to the next with constant opposition lighting his way. 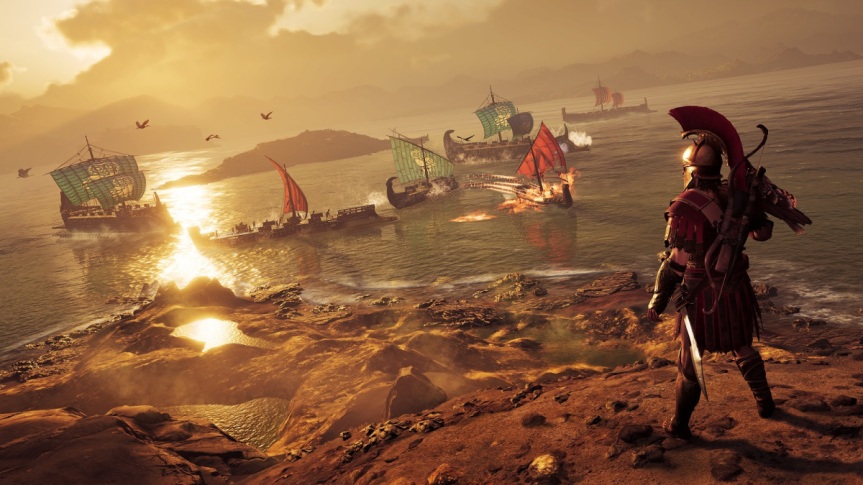 It is often our enemies that show we are going the right direction.  The fact of the matter is that both in video games as well as life, enemies don’t spawn behind you, but rather shine the way towards your next destination.  If you are lacking in obstacles, you are likely either backtracking or moving in a circle.  Head towards the battle… towards the danger… towards your next step in your destiny.  Charge forward as Jesus demonstrated in Luke 9:51 when it was time for Him to face the cross and His destiny…

Luke 9:51 Now it came to pass, when the time had come for Him to be received up, that He steadfastly set His face to go to Jerusalem

Set your face towards the combat.  If there are enemies there, then your final steps towards the boss fight awaits.  Your progression is dependent on facing these enemies down.  This is what you have been building for, preparing for, and leveling up for the entire time.  Why keep them waiting…